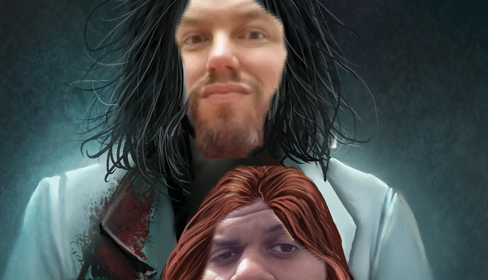 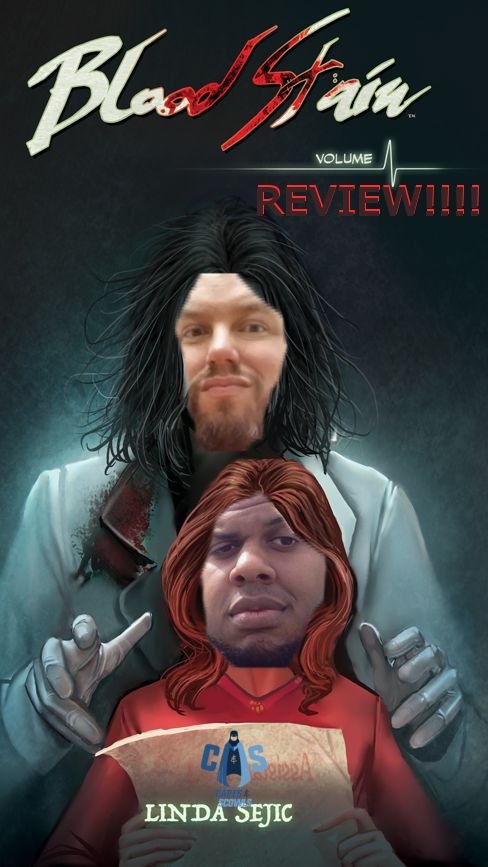 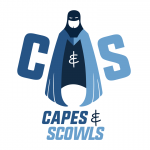 I am very interested in the artistry of Linda Sejic. She has a similar style to her husband Stjepan Sejic (whom I had became familiar with first as well as Capes And Scowls Co-Host Leander has a major crush on him) that is every bit as impressive as her husband.  Anyone who can write and draw has my respect, but what Linda does is something beyond that as she turns doodles into digital gold. The story of Blood Stain is that of a woman trying to find a job and ultimately settling on aid to a “mad scientist”.  Of course there is more to it than that, as Sejic’s writing comically sets up Elly’s backstory in delightful flashbacks. The “slice of life” story that may or may not involve horror plot lines is a unique approach to the genre.  In fact, I made the trade a higher priority on my review list simply because of the genres written on the spine of the trade.  Originally a webcomic, Blood Stain doesn’t flow the way a comic does, which is fine honestly, as this genre doesn’t need every tenth page to be a splash page.  Variety is fun and this book mashes variety between the covers.  The bonus content at the end of the trade are worth the price of admission alone, as Linda shows the reader what it takes to bring a comic to life.   I intend to keep following this series.  Great work Mrs. Sejic! Keep it up!

(P.S. Leander is not a creepy stalker type, he just likes Stjepan’s work a bunch. ) 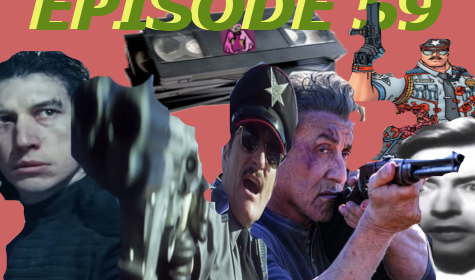 Tapes And Scowls Episode 59 – “That Clown From Slipknot Isn’t Very Funny or Creating New Ways To Skin a Cat.” 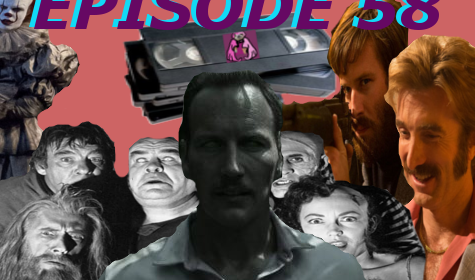 Tapes And Scowls Episode 58 – “With Eyes That Weird You Would Think You Could See How Weird They Are or Patrick Wilson Looks Good In Tap Shoes.” 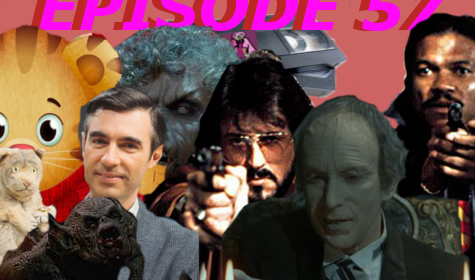 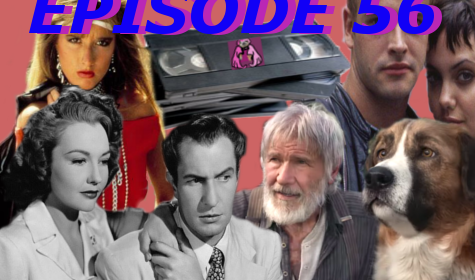 Tapes And Scowls Episode 56 – “Nonsense: A Schlub’s Journey or Out To War”