Hey there Everybody! We’re back from somewhat of a hiatus, and we’ve got more exciting episodes of Capes and Scowls West coming at you! Your favorite podcast hosts for news and reviews are  here and we’ve got some thoughts to share with you. For some reason in this episode, we’re especially drawn to fan fic. A lot of the topics we discuss, we give our take on what would make great stories.

We also take a deep dive into Marvel comics and their perceived lack of a direction. Starting with their upcoming “Fresh Start” event that has been announced, we discuss why Marvel is so obsessed with starting their titles over from new number ones and why they seem to have a penchant for big events. Is it worth it or are the publicity stunts wearing on their creativity?

And finally we discuss something Marvel has done right but is done doing – Gwenpool. It has been a fun, two-year ride but #25 marks the end of the road. We’ve all read it, and everyone has some things to say about how this meta-comic comments on itself and the entire genre. 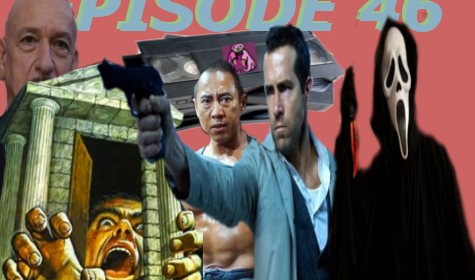 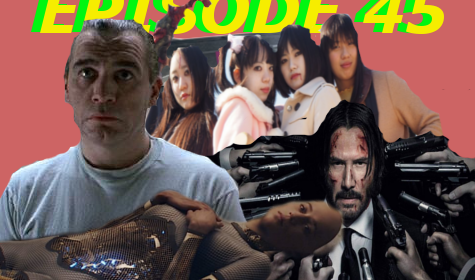 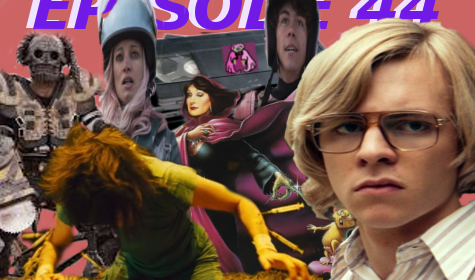 Tapes And Scowls Episode 44, “The Seventy-Eight Percent Farts Man”     What are you afraid of, loyal viewer? Odds […] 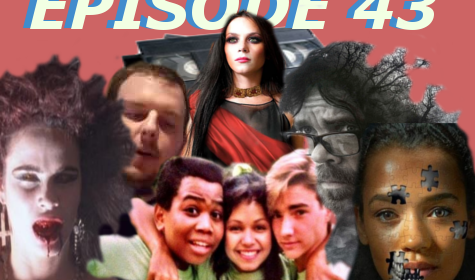