You know what?! I’m not going to sit here and explain the joke. You should just listen to the episode. I know ya’ll are smart enough to get the reference, and I won’t insult your intelligence.

But not only do we talk about Action Comics #100, we also hit you with our brand of nerd news. We’ve got a lot of shocking news for you too this week. Shocking both in its content and our take on it. but don’t take my word for it. listen in and be amazed! 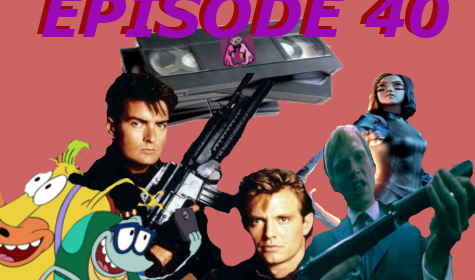 Trade Review – Snow     Tim returns to review another slice of life story, this time focused on a […] 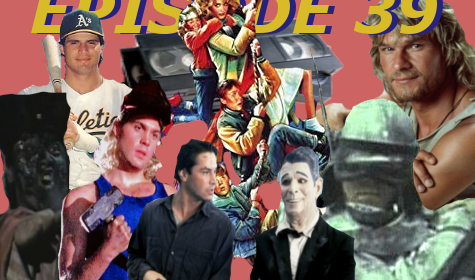 Tapes And Scowls Episode 39, “Adventures In The Shower”