Hello out there to all the fans in the known universe! Everyone at this point has seen Avengers: Infinity War, right? Right!? Well we here at Capes and Scowls West have a couple words about it as well.

We’ve got some varying opinions and speculations to share in this special episode. Let’s be real here, there’s a lot or gushing and speculation. C’mon, there’s like 50 characters in the movie, and even if we spend 10 seconds gushing about each, that’s still about five straight minutes of gushing..

Anyway, getting off track here (as we’re wont to do). We do have very varied views on the visual spectacle. We go over all of our most and least favorite moments of the film and how it plays out as a movie overall. How we thought it would and should have gone and tying it up at the end with what this means going here on out in the MCU.

So, yeah, if it isn’t apparent there are tons of spoilers in this episode. SO if you haven’t watched Avengers: Infinity War yet, you should probably check it out before you listen to this. 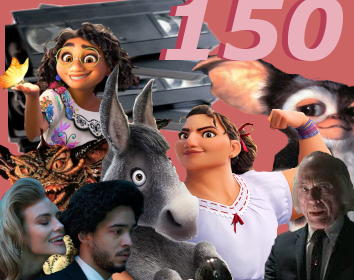 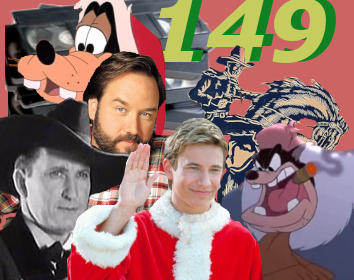 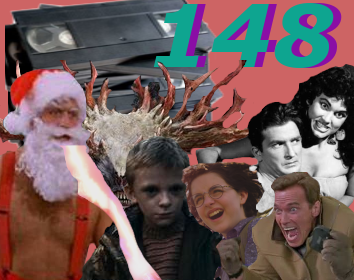 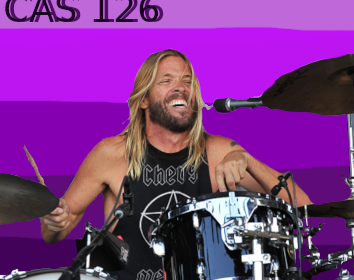